The International Congress of Emotional Intelligence is held every two years, further information to follow, the content below is all from another post, just using it as a placeholder.

History of the Congresses and Initiation of ISEI

Since 2007, a group of E.I. researchers have held international congresses every two years. Dr. Pablo Fernandez-Berrocal, professor of psychology at Malaga University, Spain initiated and organized the first two international congresses (Málaga, Spain 2007 and Santander, Spain 2009). Dr. Vladimir Taksic, professor of Psychology at Rijeka University, Croatia held the 3rd congress in Opatija, Croatia in 2011. The 4th international EI Congress was held in New York City, USA in 2013 under the direction of Dr. John Pellitteri, professor at Queens College, City University of New York. The idea of forming an international society was discussed at the 2011 Croatia conference since it was evident that there was a growing interest and increased participation in the EI field. Drs. Pellitteri, Berrocal and Taksic are the co-founders of the society which was incorporated in 2012 and formally inaugurated at the 2013 congress in New York. 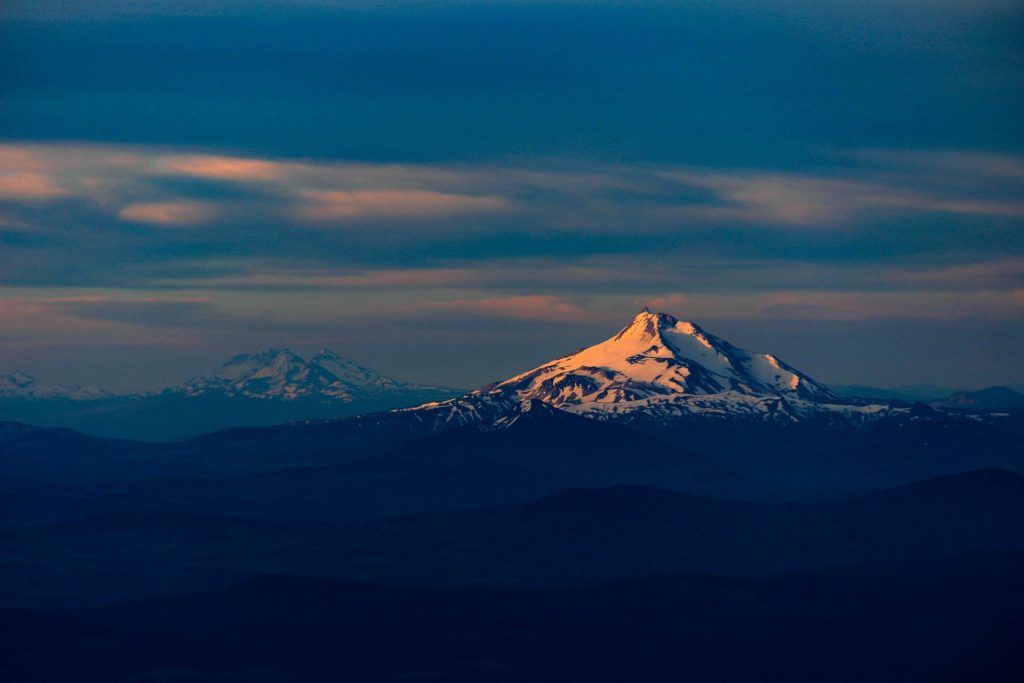 Linked In
Email this 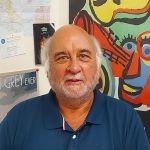